A moss stitch cowl? Ooo, yes of course that will be added to my must-knit-this list. So when thinking of a knit for a friend whose birthday is in early March I remembered and thought the Green Bee's Sophia Cowl to be just the thing for a now not so wintry Springtime knit 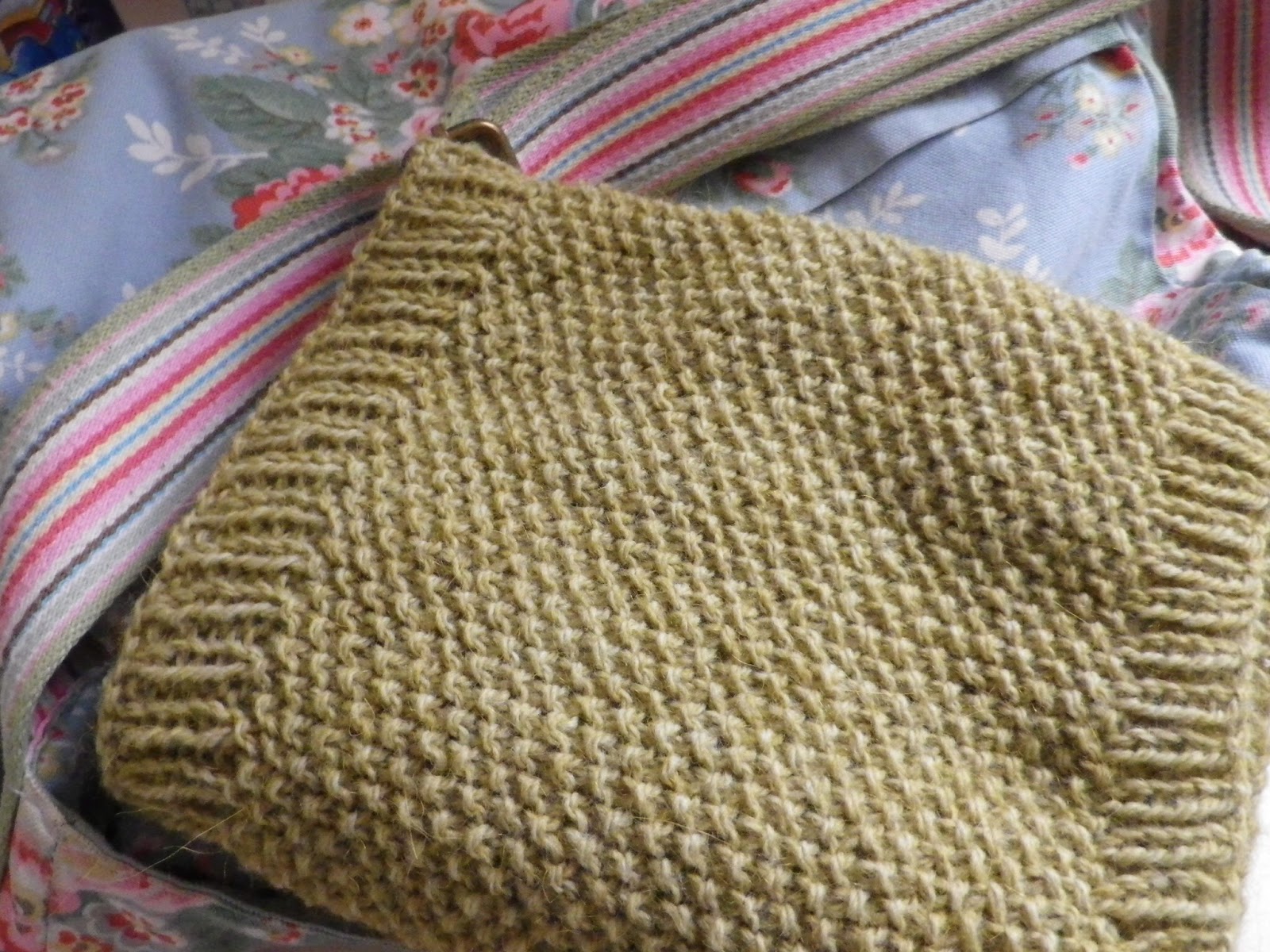 I chose the wool as I liked the green, yet forgetting that this wool behaves like no other aran I know... the pattern suggests a wool knitted on 5mm needles as is this Rico Design fashion country aran (in pistachio) but this is not as plump as most aran weights. Not sure the correct term for describing the weight of wool is plumpness. And I knew this from using it once before. But forgot. Of course I could have changed needle size but that would have meant another trip and purchasing yet more needles so I decided to use what I had. The other thing would have been to use double thickness wool, which is what I ended up doing for this hat, but not enough wool purchased, and actually the lightness of the cowl is probably just right for a slightly chill spring day.

This knits into a lengthy cowl, happy to be wrapped around twice and I do love all that moss stitch. Here is a not so good photograph of it being worn - the photograph on the pattern show it off much better! 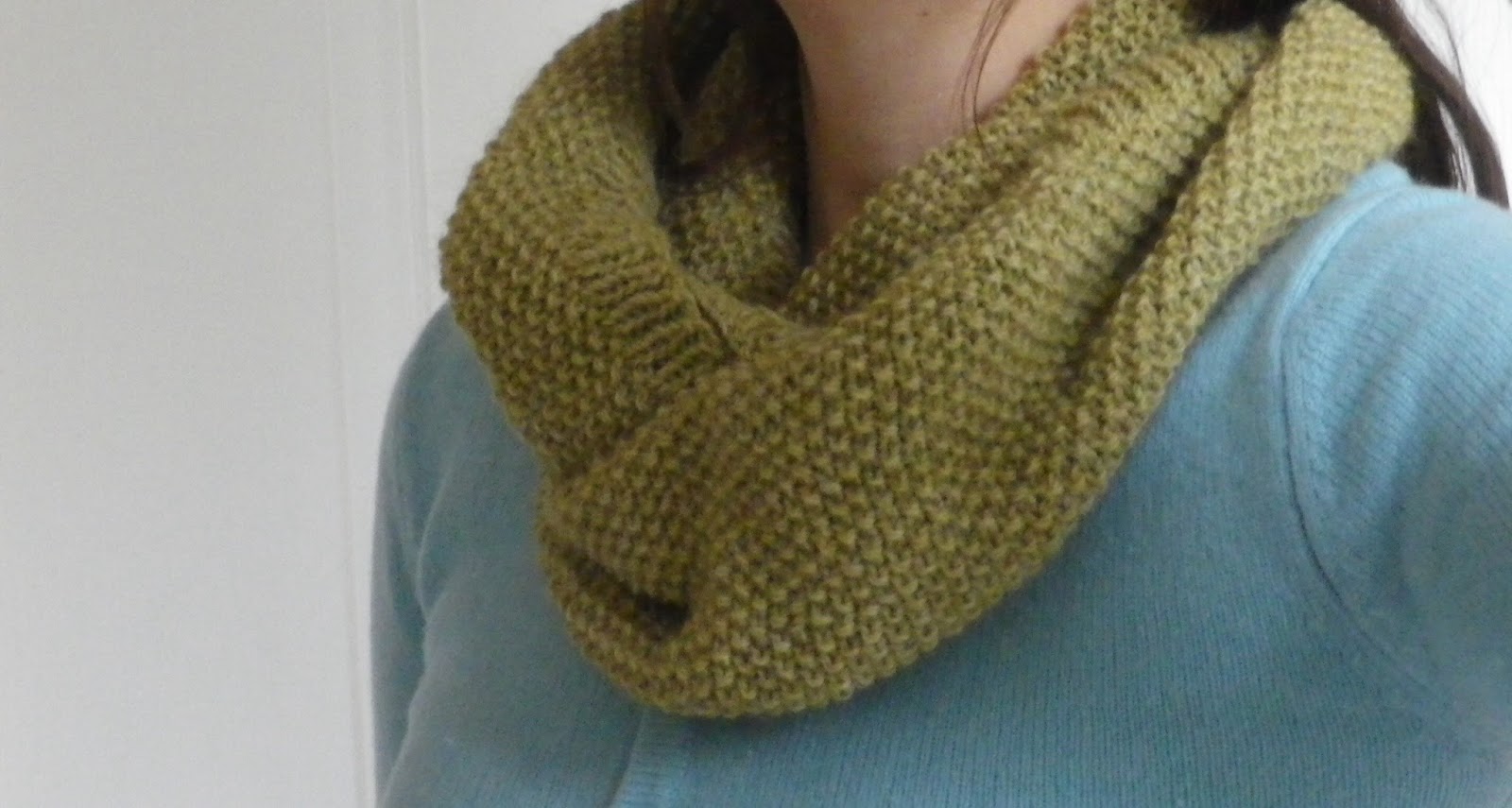 But you get the idea... Happy birthday dear Jo!
Posted by mrsrobinson at 06:25