Or maybe an okay headscarf for a very special person, made with so much love. When my lovely friend told me she had cancer I really wanted to make her something. At a time when I felt I couldn't help her I wanted her to know just how much we love her. Initially I thought about sewing some headscarfs but couldn't find an acceptable pattern anywhere. Maybe because such things could be so simple they don't need a pattern?  Anyway, Ravelry had a few ideas and I settled on knitting Au bout de pre's smooth headscarf 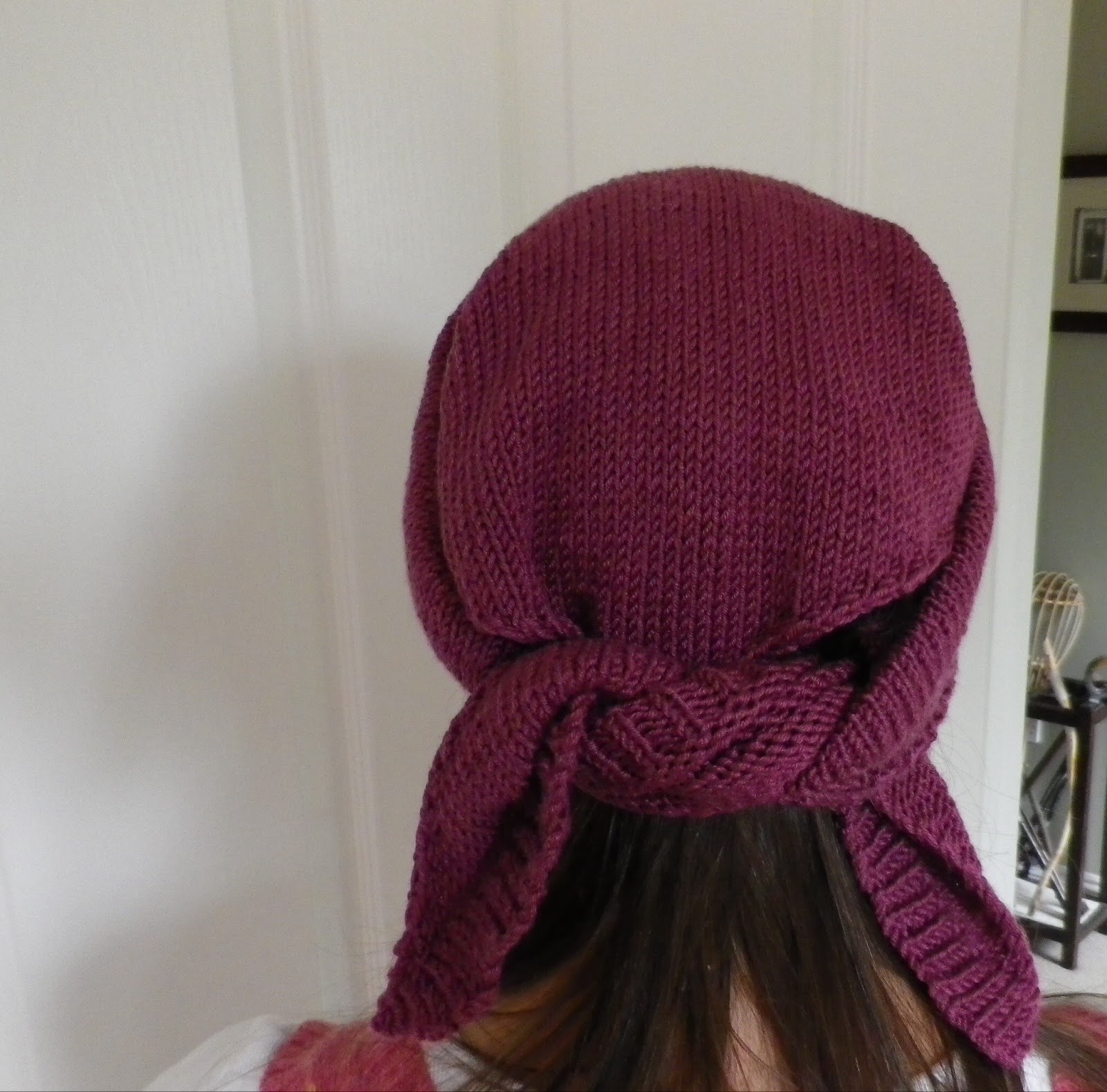 Some time was spent stroking deliciously soft wool in the local wool shop, and I chose Sublime baby cashmere merino silk dk in the equally delicious sounding plum pie. The headscarf took two balls of wool rather than just the one suggested in the pattern but then I did change the pattern, so that's probably why! The English rib used felt a little, well not smooth which was odd for something that called itself a smooth headscarf. And it certainly wasn't because of the wool - this stuff is oh so soft. So I knitted the main section in a simple stocking stitch and all appears to have turned out well. Maybe not as stretchy as the original, but still happily covers a cold head 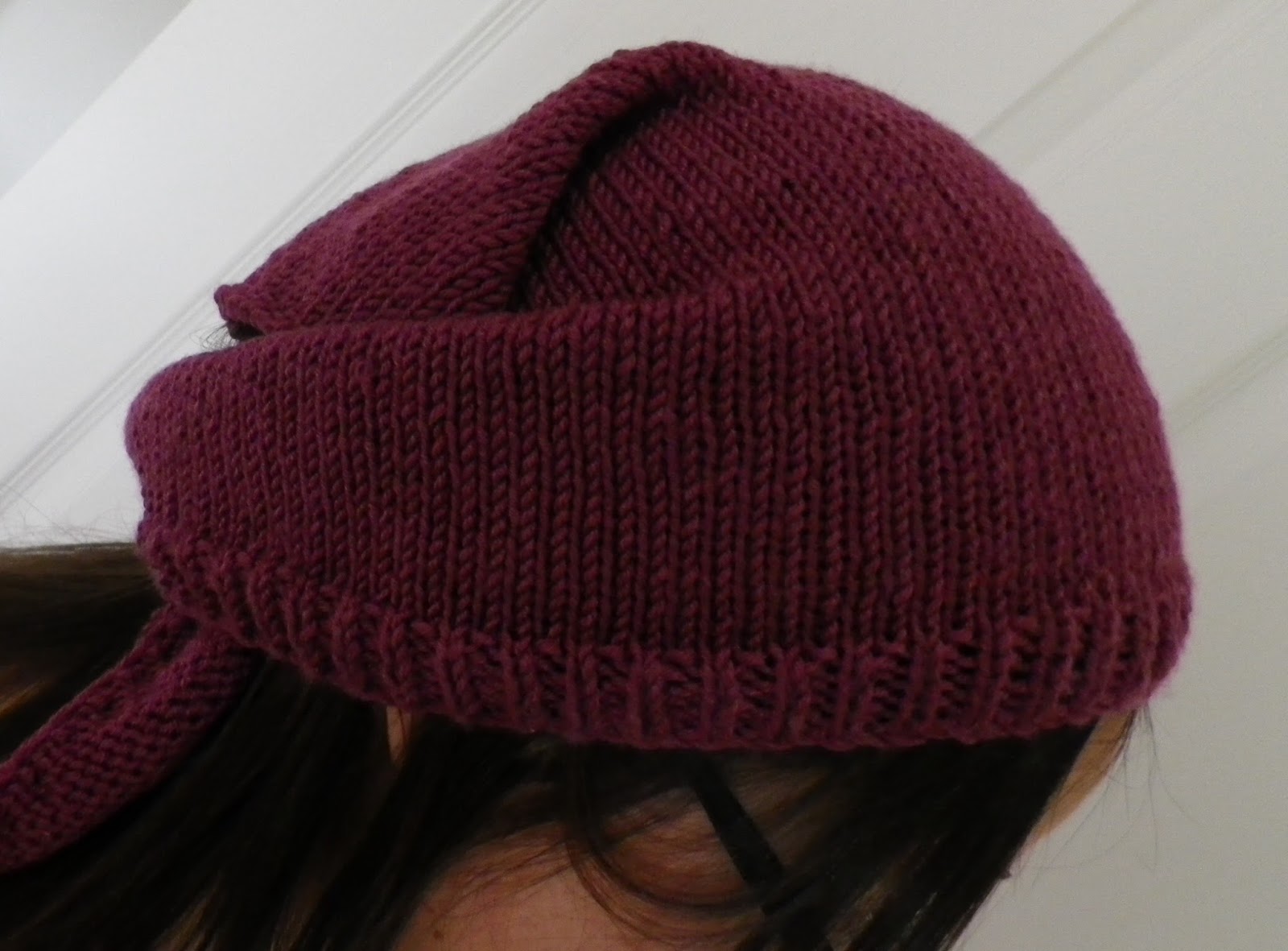 And parcelled up with so much love
Posted by mrsrobinson at 03:39