February is the new January...

So happy new year! That way we can ignore the silence on here of the past few months. Suffolk has been grey this January. Perhaps more brown due to all the mud. So brown and grey. It would appear that when all is brown and grey all I want to do is curl up. Everyone has been clothed (in fact that has been a highlight of January, saying hello to the bottom of the ironing basket), appropriately fed and the house is vaguely tidy and clean-ish, and that has been it. I have high hopes for February!

Starting with a sunny shawl 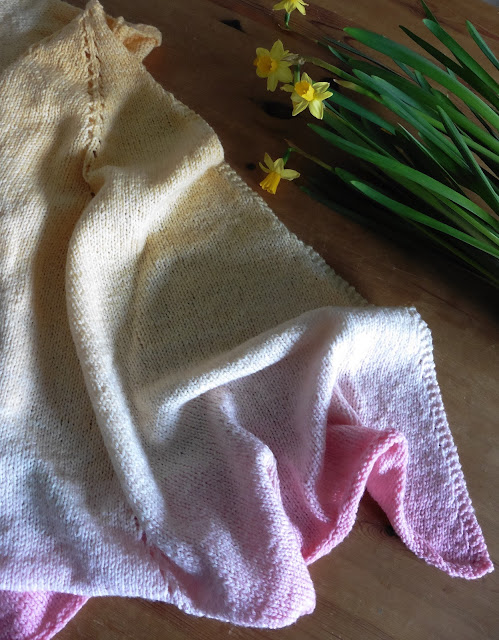 Mr R gave me this yarn for Christmas last year (oh, I think I might meant two years ago. Not this Christmas), my first gradient yarn cake, from a dyer he found all on his own on etsy. The yarn is the Merino-twin from Wollelfe in the colour Gloria Dei 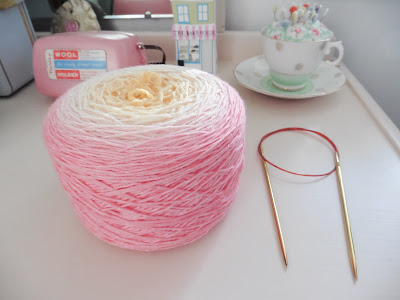 I think this colourway is named after a rose, and it was such a pretty yarn cake. I think it might have looked slightly prettier as a cake than knitted... 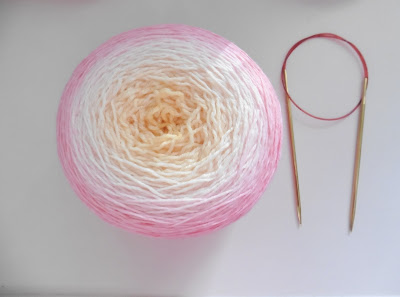 The pattern is a free Ravelry pattern - the storm shawl by Joanna Davies designed with gradient yarn sets in mind. I have called mine the petal shawl as it reminds me of a peony petal 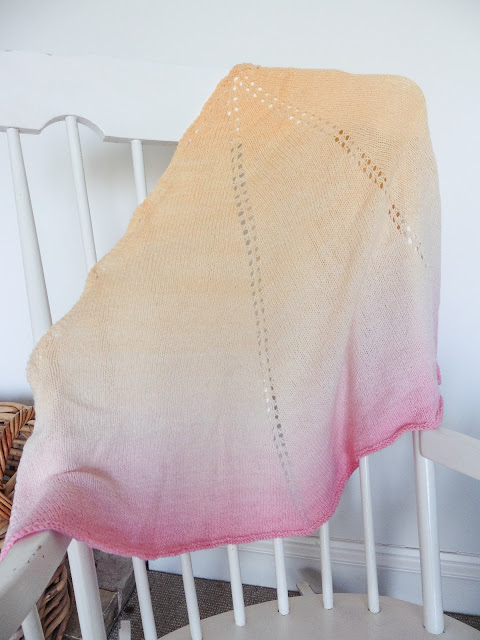 Such an easy pattern though fairly lengthy to knit all 800 meters of yarn. The colour changes did help to keep my attention, and the interest of fellow swim parents, as this was my at the pool knitting make last late winter and early spring. Looking forward to wearing it again in the sunnier weather, or maybe I should wear it now to combat the grey... 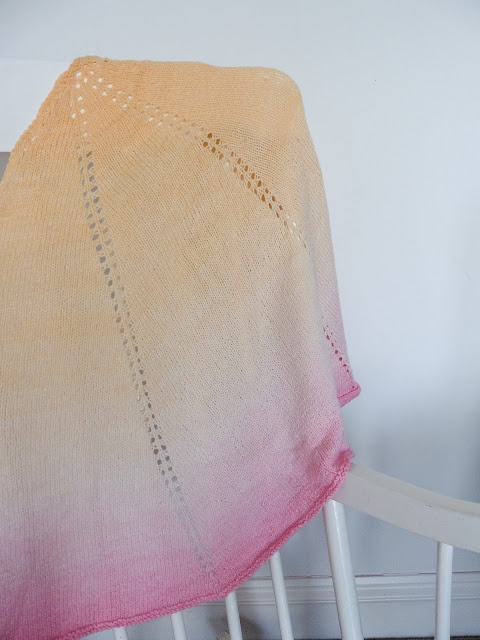