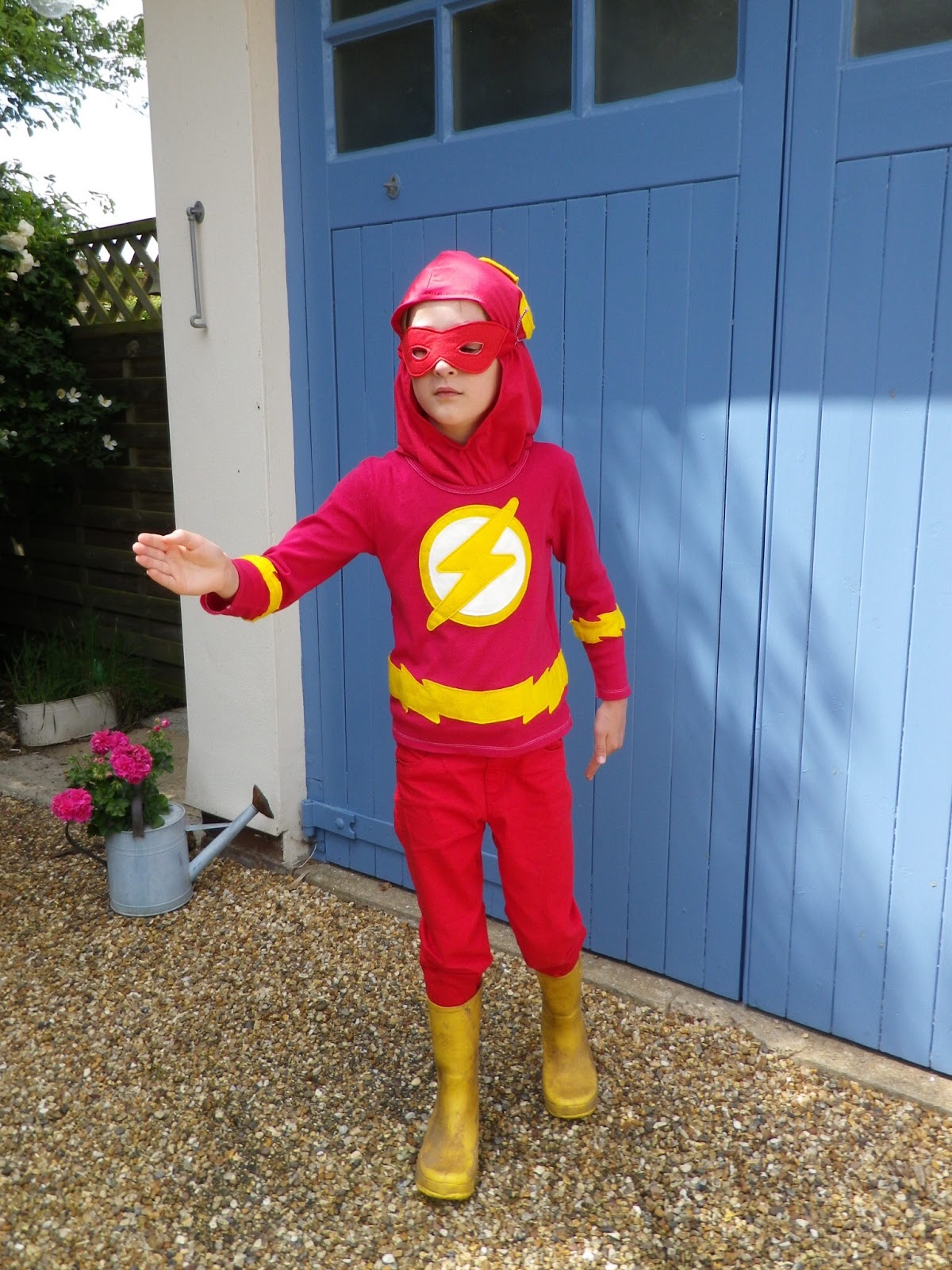 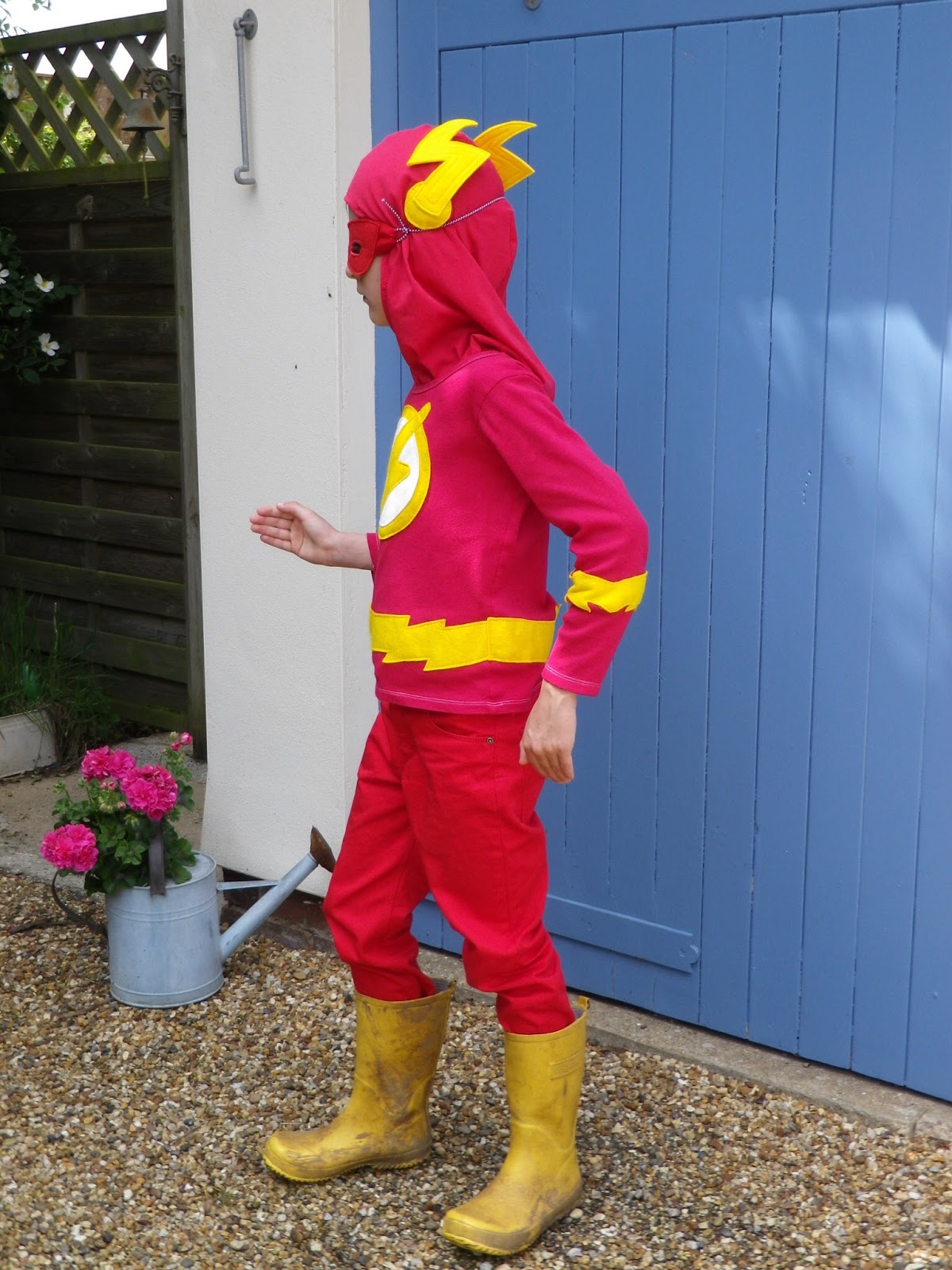 Happily one of the Daddys at the party recognised this as a Flash costume so I was happy. And so was P. Very much so. What will he request next?
Posted by mrsrobinson at 03:15